The Lighthouse is an early access horror game that places the player in shoes of Irvine, a detective who is searching for a missing girl. Set in 1960’s Maine, the game takes place in an abandoned (haunted) house. There is a psychological element as well due to Irvine dealing with the tragic loss of his own daughter who shares her name with the missing girl Lily. The game is scored by Mimi Page and her haunting music serves to draw the player into the world. 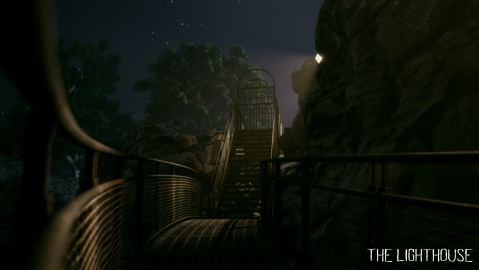 The Lighthouse is a beautifully done horror game that uses an amazing score to pull the player into the game and hold them there until they complete the game. The game is in Early Access and so is still incomplete so at the time of this writing there are only two chapters. This is a bit disappointing, as the entire thing can be completed in less than an hour. Still, the game is very fun so far, and has a nice spooky element!

Does this weeks game sound interesting to you? You can pick up The Lighthouse for yourself over on the Steam store today!

Check out my first impressions video below: